My name is Atrasina Adlina, but most of my friend called me Adhie. I was born in capital city of Indonesia, Jakarta. But I grew up in several cities in Indonesia, such as Bogor, Makassar, and Ambon. In the last place, I start to think about what I can do for this country.

This story begin when I did my bachelor study in Makassar, one of biggest city in east Indonesia. This city offered many island to discovered. I met many person who lived as fishermen in coastal. They hanging their life in the ocean. I met the fishermen who earn money for his daily routine less than 3 euro. He take the fish with artisanal fishing gear. He didn’t use high technology nor the newest technology that they saw in the television. They just depend on what they have for today, it so hard for them to think about their future. Beside that, there are many illegal, unreported and unregulated (IUU) Fishing happen in all island in Indonesia.

But when I learned about fish certification, I try to change my perspective. I saw an opportunity for the fishermen to think about their future. There is a chance for the fishermen to have a better life. When I worked as Traceability Implementer for Yayasan Masyarakat dan Perikanan in Ambon, I gained information about Fair Trade in Fisheries sector.

Along with the changing consumption of the world community, especially American and European markets, public awareness to consume a healthy fishery products, safe, and consider the aspect of sustainability continues to increase. The relationship between production potential and sustainability should be a point of interest for stakeholders. This is the biggest reason why Indonesian fishery products have not been able to compete with other countries. Because Indonesian fishery products, such as tuna, have not been able to demonstrate to consumers, are caught with environmentally friendly fishing gear and processes.

The trend of selling fish to neighbour countries at a cheaper price than the price provided by the American and European markets, is still going on. This is the lack of government and fishery industry in Indonesia. Meeting fishery certification standards should be one of the government’s key programs in addition to combating unsustainable fishing and theft of fish. Fulfillment of standards can be done with more information about eco-label to fishermen, suppliers and traders of international fishery products. Currently only tilapia and shrimp are already getting eco label from Aquaculture Stewardhsip Council (ASC)

This issue then draws my attention to make some differences in fisheries. After seeing the facts of eco-label development in the world and in Indonesia, I would like to contribute more in the fishery sector. My experience in escorting the eco-labeling process of Fair Trade and MSC for two years in Maluku, became my motivation to participate in guarding the sustainability of food potential in Indonesia. Seeing the enthusiasm of citizens to participate in contributing and participating to become a certified fisherman, makes me have a great desire to become a researcher in the field of Fisheries Management.

Given the huge market potential and public awareness, the vision for eco-certified fishery products in 2025 will be achieved. At a time of increasing demand for responsible fishery products, Indonesia already has an answer to these challenges.

Therefore for now I am focusing on studying life in coastal area as domain area of ​​fishery activity. During my college experience at Hasanuddin University, I was active in a community that was concerned with the life of coastal communities. I participated in coral reef planting, mangrove rehabilitation, and doing research on coastal community life. Some of my researches such as “Analysis of Social and Economic Patterns of People on Small Islands”, “Ghost Fishing: Impact Analysis for Coral Reefs and Their Solutions”, “Tragedy of Common Property: Case Studies on Badi Island, Karanrang and Kodingareng, South Sulawesi” and lastly “Tracking the Sale of Minor Shark Fins in South Sulawesi”.

Several times I had the opportunity to see what really happen in coastal areas. From that opportunity I tried to dig up more polemics in coastal areas and communities. I write the story in my personal blog www.adlienerz.com. For the first time, I just made my blog as my diary, but sometimes I tried to write an opinion. Because I want to make a journal about the place that I already visited. In addition, this journal also challenge me to learn a lot from other point of view, especially the fishermen.

This is why I have a bigger motivation to join this program. To set higher ambition to make other people have their attention in this problems also. With this opportunity, I can spread all of the story about fishermen in Indonesia. So fish certification in Indonesia also can happen and make their life better. 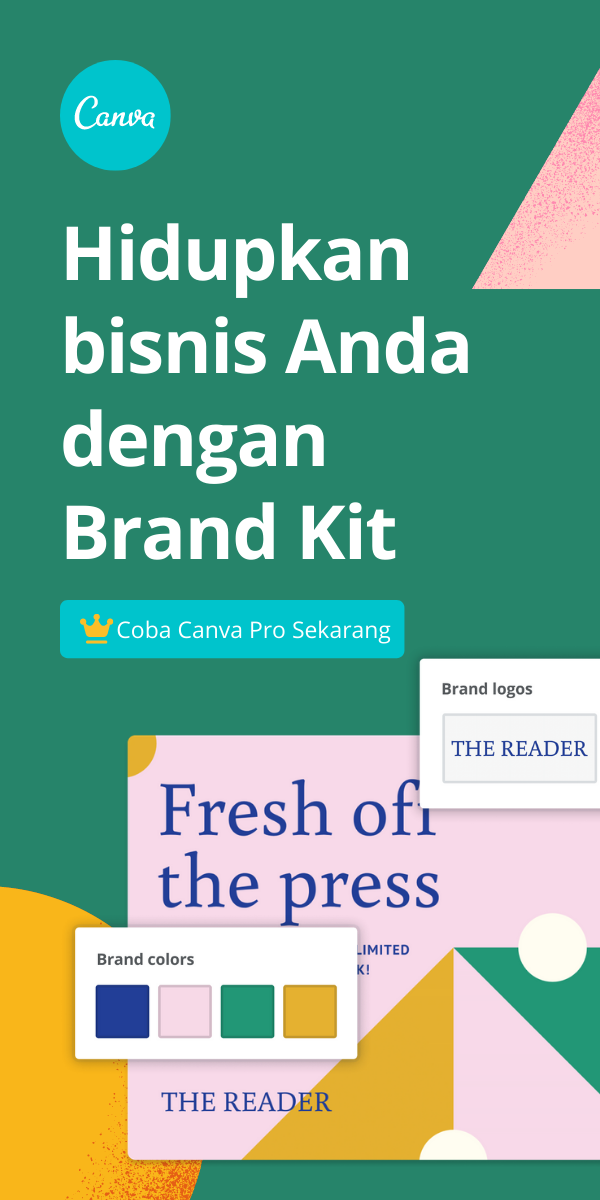